Apart from the general organisations that attend those soliciting international protection and refugees, various organisations of the Asil.cat Network concentrate their efforts around attention to specific groups.

SICAR cat – Adoratrices is a private social organisation concerned with attention to those women in situations of exclusion. In Cataluña, the SICAR program has been developing since 2002, with a specific focus on female victims of human trafficking and their recuperation and restitution of their rights. Additionally, SICAR carries out awareness raising initiatives in order to contribute to a better understanding and ultimately social change.

The specific aims of SICAR cat are:

Those belonging to the LGBTI collective

The Association of Homosexual, Bisexual and Transsexual immigrants – ACATHI – is specialised on the attention and reception of immigrants and those seeking international protection that identify as part of the LGBT collective. At the same time, the organisation carries out activities toward the social integration of LGBTI immigrants in order acquaint society with the reality that these live.

Through awareness-raising, ACATHI organises conferences, symposiums, work shops and group sharing opportunities centred around the right to asylum for motives of sexual orientation and sexual identity in situations of persecution that the LGBTI collective suffers around the world.

The Catalan PEN Club, as a platform for the international protection of literature, the defence of freedom of expression and the fight for the liberation of persecuted writers, carries out actions for the defence rights and the reception of members of this collective that are forced to leave their countries of origin.

The objectives of the Catalan PEN Club are, principally, to educate Catalan society on freedom of expression, democratic values and international solidarity, as well as give an adequate response to the writers threatened in their countries of origin because of their work, guaranteeing both a comprehensive host society and integration for those affected and their families in Cataluña.

Throughout the program various activities are organised to promote the work of those writers affected and to encourage an intercultural dialogue, such as conferences and debates, educational programs in schools, awareness-raising in universities and any acts toward the promotion of their work.

For several years the Catalan Commission for Refugee Aid (CCAR) has conducted a program of temporary protection for defenders of human rights seriously threatened. The program consists of receiving human rights defenders from other countries whose life or physical integrity is threatened and thereby they need to leave their country temporarily so as to reduce the intensity of the threat, returning to their country of origin when such a threat has abated.

The organisations within the Asil.cat Network that offer these services are:

Catalan association for the integration of homosexual, bisexual and transsexual immigrants (ACATHI) 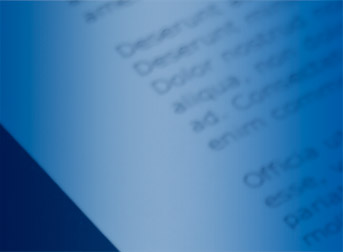 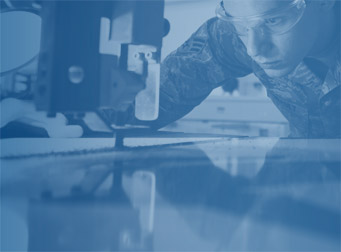 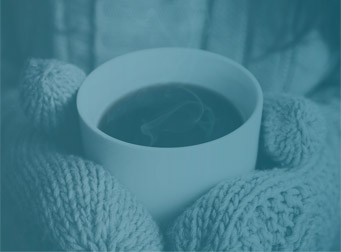 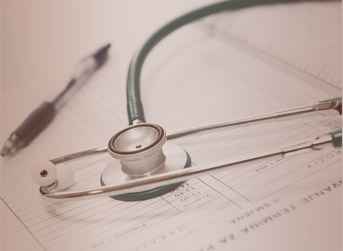 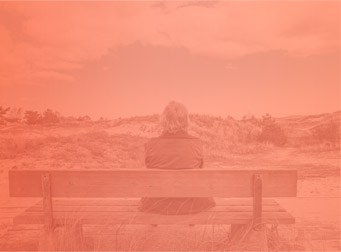 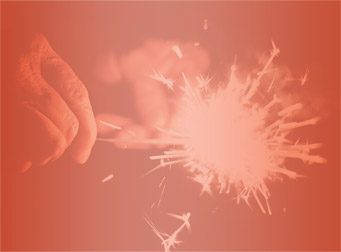